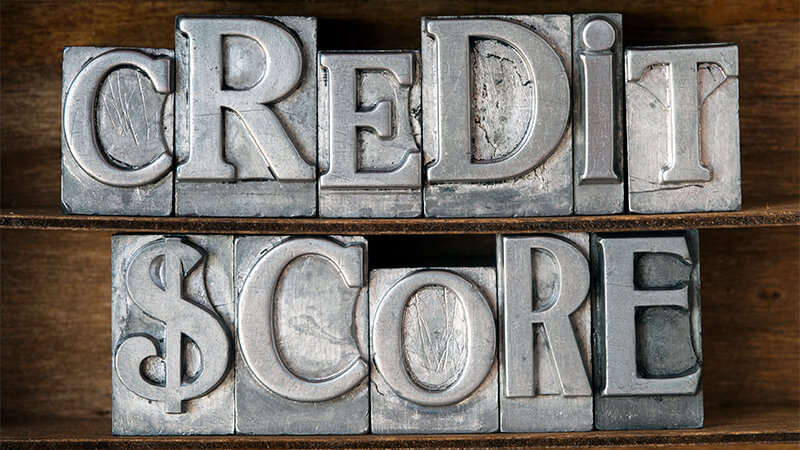 We’re a nation that runs on ideas, innovation, hard work, and lots of credit. With that in mind, many people may wonder what the average American’s credit score looks like. Well, it’s not so easy to give a single answer to that question because of the various credit scoring models and the fact that everyone is at a different stage in their life. But let’s take a look at different types of Americans and how they measure up on the credit scoring models.

Who Has A Perfect Score?

Not all credit bureaus release statistics on their credit scores, but according to data sourced and analyzed by experts, only a little more than 10% of the American population has a “perfect” credit score which ranges from 780 – 850. And 75% of the population has a credit score under 700. A whopping 29% have very poor credit scores ranging from 300 – 579.  The good news is that many Americans in that “poor credit” category can easily improve their status with good financial habits such as on-time payments and keeping their credit card balances below 20%.

It’s also important to note that you don’t need perfect credit to get the best interest rates, most lenders offer excellent rates and terms to borrowers with credit scores ranging from the high 600’s to the 800’s. And it’s quite easy to build your credit score to the high six hundred range.

These average scores don’t represent the outliers—in each age set there are people who score much higher or much lower. One big factor that influences the differences in credit scores between age sets is account history. Since account history makes up 15% of the important factors that determine your credit score, the older your accounts the better your score. Also, the older you are, the more likely you are to make payments on time and to handle your debt in a responsible manner.

Another interesting set of data is how individual states measure up in terms of their residents’ credit scores. According to data released by VantageScore, Mankato, Minnesota had the best average credit score (706) while Greenwood, Mississippi had the worst credit score (609). These scores may be heavily influenced by the economy of those respective towns. A town that has more resources such as jobs is more likely to have residents who are financially secure enough to repay their debts while a town with fewer jobs will probably have poorer residents who can’t pay their bills.

No matter what the average credit score is for your demographic group, remember that you’re an individual and you do have the power to improve your credit. 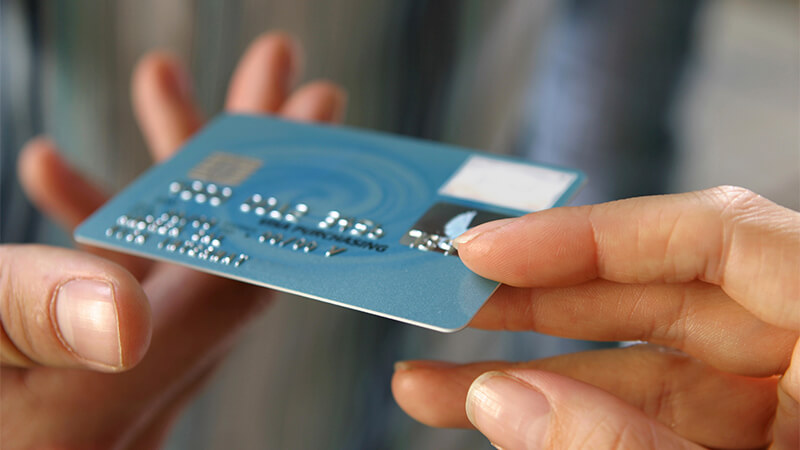 How Getting a Credit Card Can Improve Your FICO Score 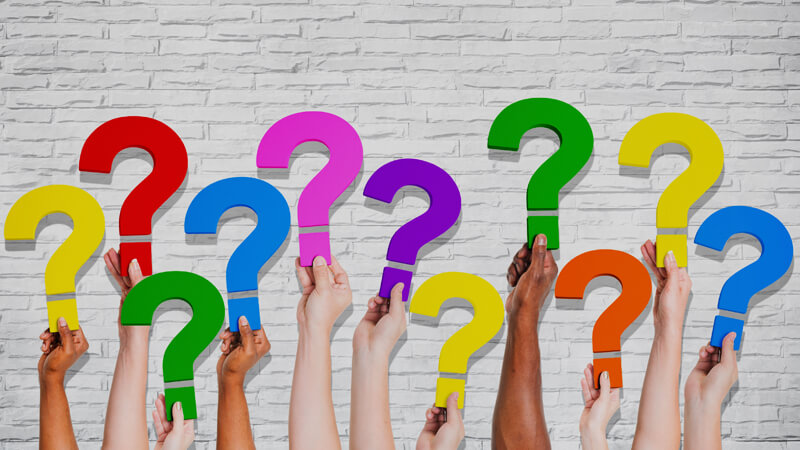 How Many Credit Scores Do I Really Have? 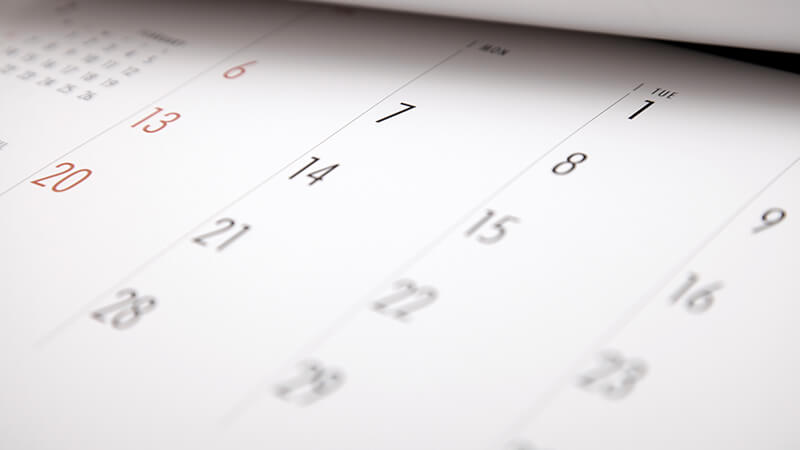 Four Important Dates and What They Mean To Your Credit Score