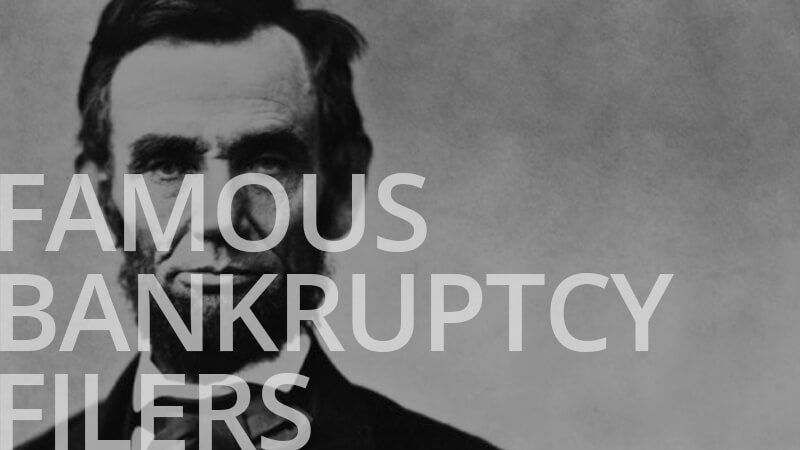 Some of the most successful and famous people in the world have filed bankruptcy. So if you’re looking to discharge your debts, you’re not alone, you’re joining prestigious people like Abraham Lincoln, America’s 16th President.

Before he entered a life of politics, Abraham Lincoln tried his hand a variety of careers—postmaster, county surveyor, and businessman. But when Honest Abe and a business partner purchased several general stores on credit in 1832, he was unable to earn the revenue he hoped for and quickly began to lose money. Sadly, his partner died and Lincoln was saddled with $1,000 in debt (a huge sum at the time) and faced losing his meager assets.

Lincoln’s creditors took him to court over the debts but because debtors at the time did not have the types of protections they have now, Lincoln lost his last remaining assets—a horse and some surveying gear. But even that wasn’t enough to repay his creditors. Lincoln struggled to pay off his debt balance well into the 1840’s.  (source)

Like most debtors Lincoln was determined to move forward with his life despite his brush with insolvency. He eventually went on to become a congressman in 1846 and eventually the President in 1860.  Despite the imperfections of the bankruptcy laws during Lincoln’s era, the laws available did allow him to restructure his debts and rebuild his finances.  But today’s debtors have even more protections—the ability to keep most assets, have debts forgiven, and even repay debts over time without liquidating all of their assets. It’s this type of debt forgiveness that allows borrowers to overcome debt troubles, rebuild, and go on to do great things just like Abraham Lincoln. 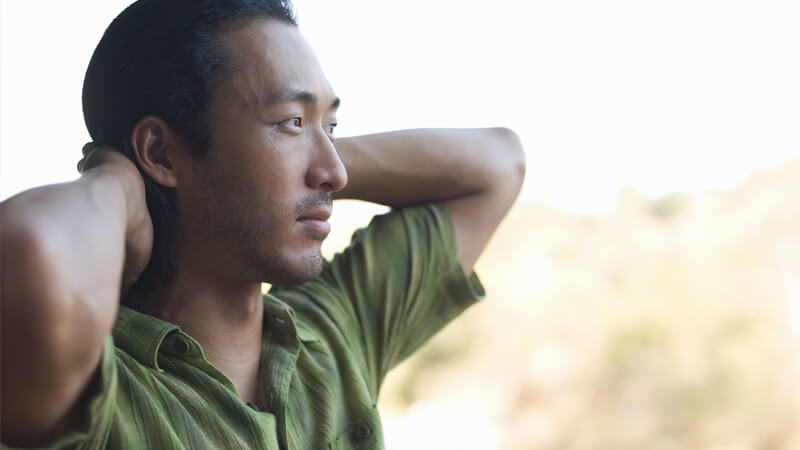 Can Creditors Resell Debt That Was Included In Bankruptcy? 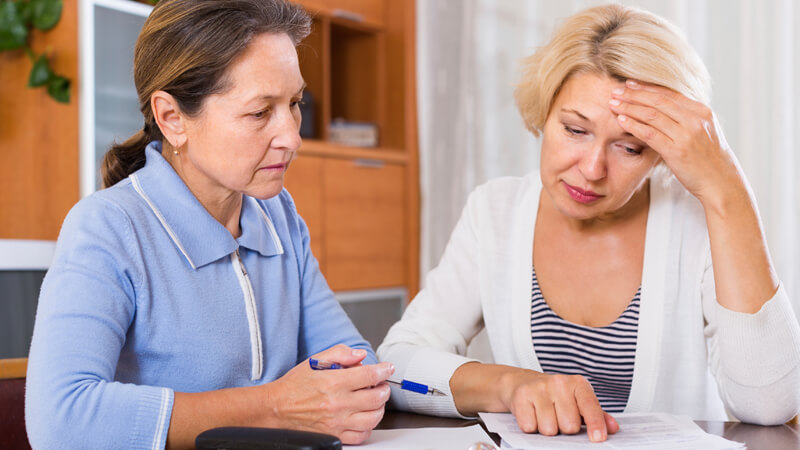