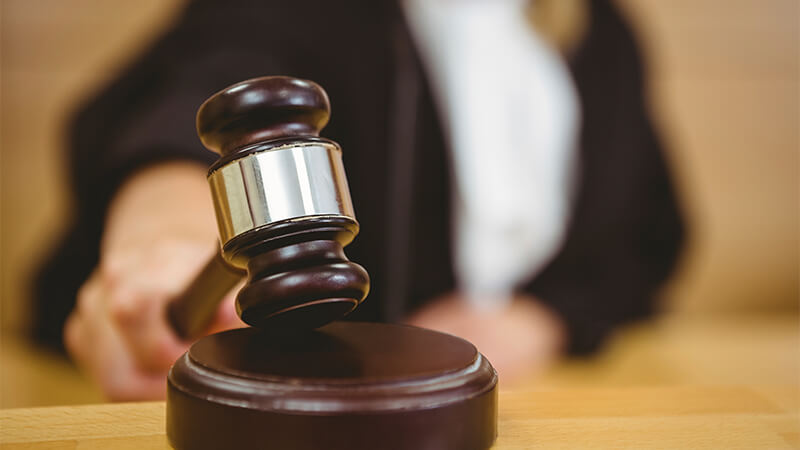 Filing bankruptcy results in a discharge of unsecured debt for most bankruptcy filers. However, sometimes a debtor’s bankruptcy discharge is denied by the court. In those rare cases, the debtor will be liable for all of their debts as if they never filed bankruptcy, and, under certain circumstances, the bankruptcy trustee may still liquidate nonexempt assets to repay priority creditors. Below are a few reasons why a court might deny your bankruptcy discharge:

To avoid having your bankruptcy discharge denied by the court, it’s important that you are honest and communicate any mistakes immediately to your attorney. 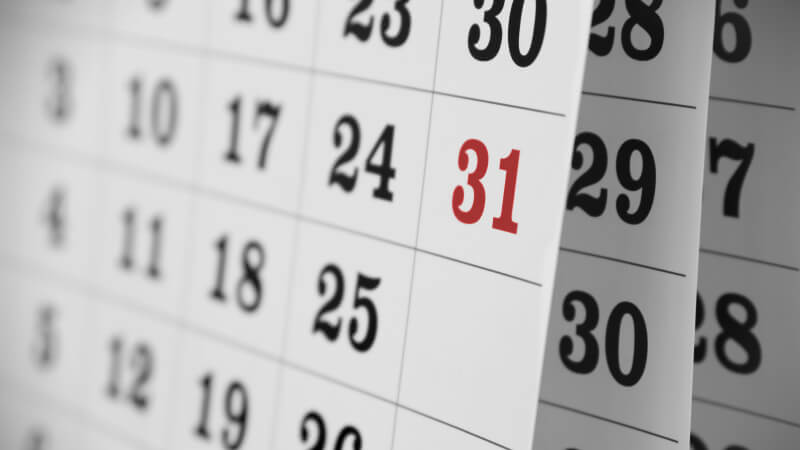 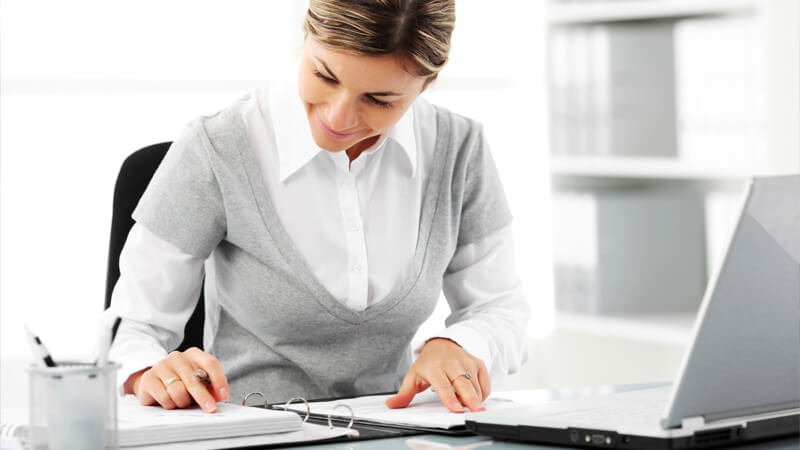 What Is A Trustee? 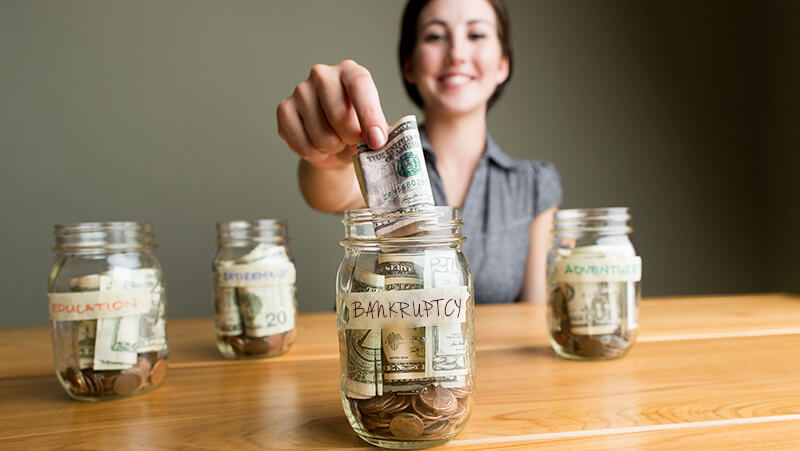