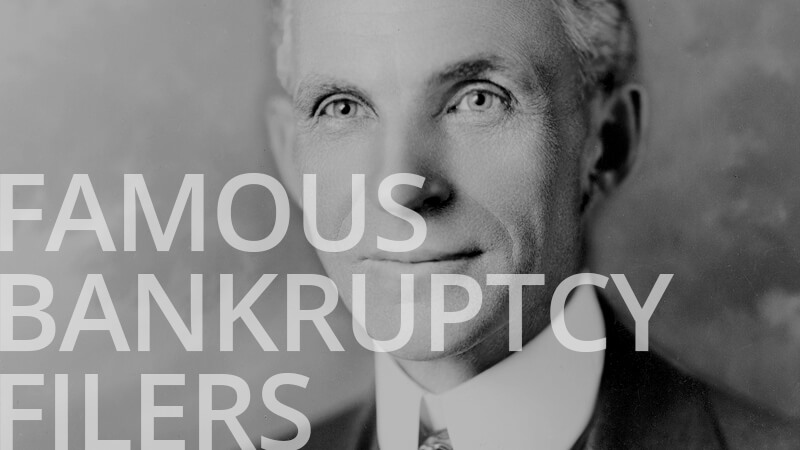 We’ve all heard of his name—the great automobile innovator and entrepreneur, Henry Ford. What a lot of people don’t know is that before he became famous for his automobile and $5 workday, Henry Ford was a debtor who filed bankruptcy twice.

Henry Ford began his career as a machinist, then an engineer. During his time off he worked tirelessly to invent a vehicle, and in 1896 he was successful, creating what he called a Quadricycle.  Convinced that he was onto something amazing, Ford quit his day job and launched the Detroit Automobile Company. However, the talented engineer was unable to balance the finances of his company while simultaneously tinkering with the mechanics of his vehicles. Unable to repay his investors, he was forced to file bankruptcy.

Undeterred, a few years later Ford relaunched his company a second time under the name Henry Ford Company. Unfortunately, he failed to properly brand and market his vehicles which spelled financial disaster. The public did not understand Ford’s invention and his sales tanked. Once again, unable to pay his debts, Henry Ford filed for bankruptcy a second time. This is where the story gets interesting, especially for modern day bankruptcy filers. Ford did not allow two bankruptcy filings to deter him, they only made him more determined to succeed.

Using the second chance given to him by bankruptcy, Henry Ford relaunches his company a third time, this time calling it the Ford Motor Company—and the rest is history. After two bankruptcies, Ford finally succeeded in creating a motor vehicle he could be proud of and that the world came to respect.

You don’t need to be Henry Ford to let your bankruptcy filings be the wind that pushes you forward in life. Take the second chance that bankruptcy offers and build the life you’ve always dreamed of. 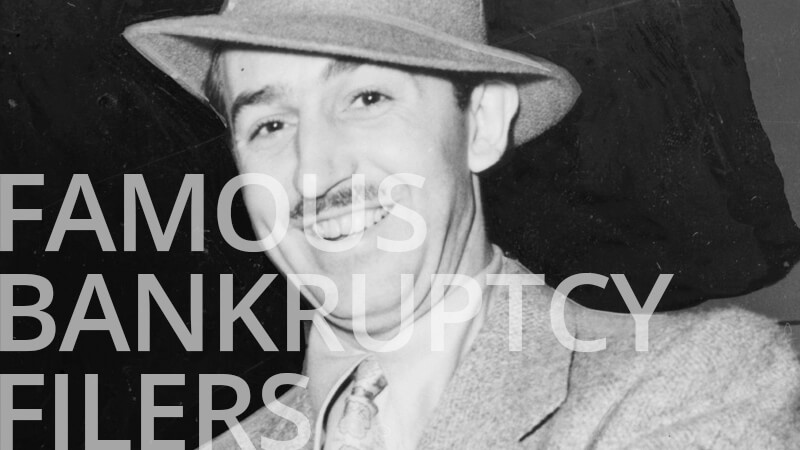 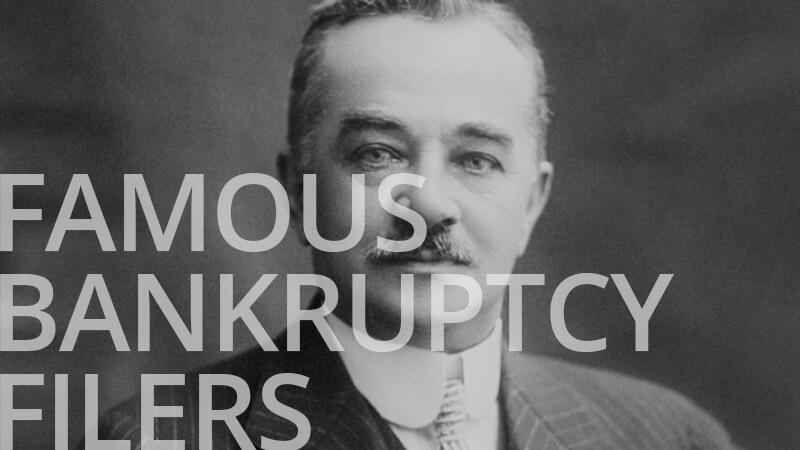